South of Kyparissia, at the height of Marathopoli and opposite the fishing port, is the island Proti, a limestone island with steep cliffs, pierced by sea caves. Its name derives from the sea god Proteus son of Poseidon.In ancient times it was sailors and pirates heaven. At the point Grammeno there are preserved carvings with greetings from the mariners since Byzantine times. The island has a great archaeological importance. There are ruins of the Mycenaean acropolis with a wall and a circular turret.

In the island there was also the temple of Artemis Efploias that in its position was built the church of Panagia. In its heyday of piracy, the pirate Katoulias from Mani, had the isle as his base and IN 1899 the battleship "Spetsai" stopped there so as to be saved from the storm that raged in the Ionian Sea. 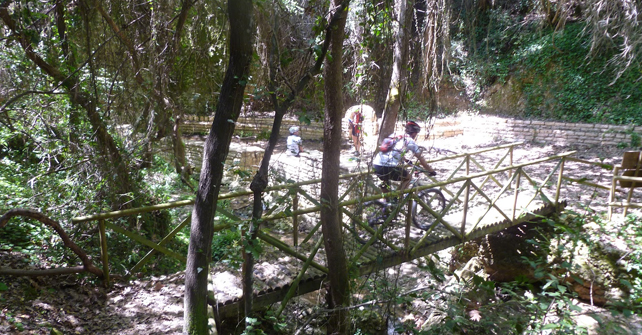 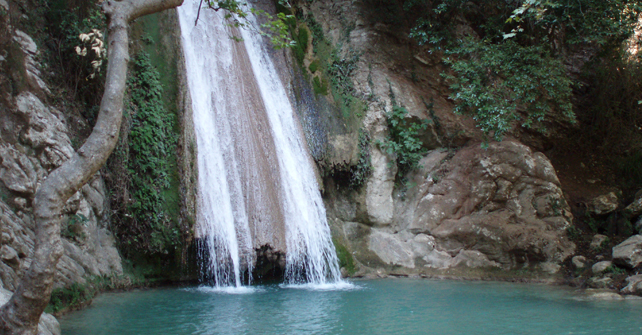 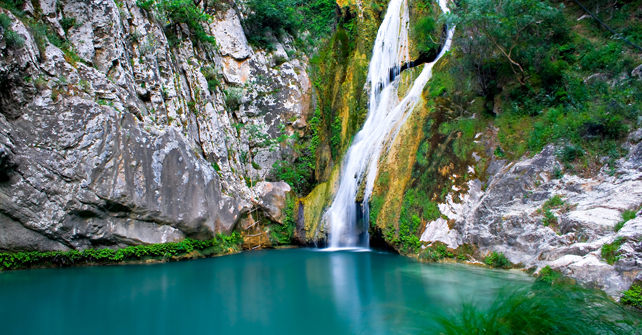