The Church of Christ's Transfiguration is located in the center of Christianoupolis south of Kyparissia after the city of Filiatra. According to reports written, it seems that in the late 11th century, Christianoupoli became archbishop and after many changes over the centuries, ceased to be a diocese in 1833. 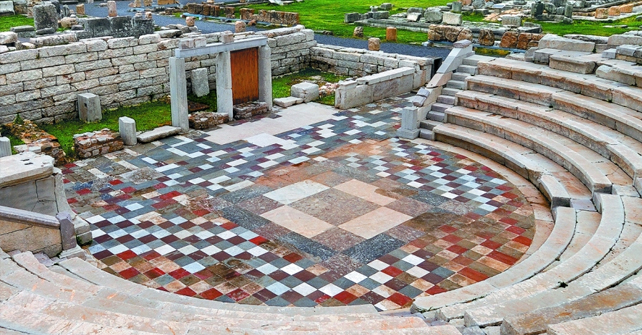 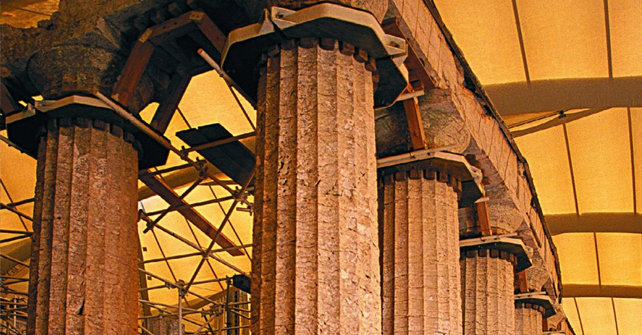